Missing the Conversation? How to Know if You Have Earwax Problems Earwax isn’t the most glamorous part of our health to discuss, but it’s a far more prevalent issue than you might realize. Earwax problems have led to hearing problems, earaches, ringing in the ears and even balance issues resulting in dangerous falls for people around the world.

Earwax problems affect people of all ages too, so everyone should arm themselves with knowledge. How do you know you have an earwax blockage and what should you do about it?

Signs You May Have Earwax Problems

It’s often tricky to detect earwax blockages. Not only do the symptoms mirror other problems but they often develop gradually too. Keep an eye out for these tell-tale signs.

For you to hear sounds, the vibrations must reach specific parts of your ear’s anatomy. Earwax builds up in front of that area, so it can block the vibrations from getting through properly. Because of this, people with earwax buildup may have limited or muffled hearing in one or both ears.

In many people with excessive earwax, they can feel a physical fullness in their ears. They may not be able to tell that it’s earwax, but they feel as if something is inside their ear. Because earwax can build up in one ear or both at the same time, you could have this fullness in one or both ears. It’s very important to have this checked as soon as you notice it as if it’s not wax it could be a more serious issue.

Your ear is a delicate and sensitive part of the body. When there’s something there that shouldn’t be, like a blockage of earwax, it can lead to pain and irritation. As a result, some people with earwax buildup develop earaches.

Keep in mind that earaches can also signal an ear infection. It’s important to visit an ear care specialist if you are experiencing ear pain.

Have you ever had ringing in your ears, also called tinnitus? This or other noises in your ears could signal an earwax blockage.

How do you know if the ringing or noise is coming from your ear or the environment around you? Firstly, if no one else is hearing it it’s most likely tinnitus. Use your finger to gently close your ear. If you hear the same noise just as clearly as before, it’s originating in your ear.

Your ears are key contributors to your brain’s ability to balance. Whilst the ‘organ of balance’ is much deeper in your hearing system, a wax build up in your ear canal can lead to feelings of dizziness or unbalance. Also, if one ear becomes blocked with wax it can be very difficult to work out where a sound is coming from which can lead to feelings of disorientation and confusion.

We all know earwax is a natural part of our bodies, but why do some people develop blockages? Does an earwax buildup mean you produce too much earwax?

Earwax, medically called cerumen, is a natural substance our body produces to block particles in the air that could infect or damage the inside of your ear. Most of the time, this earwax eventually works its way to the openings of our ears and falls out.

Sometimes, though, it stays inside the ear canal and packs together, creating a blockage. In other words, if you have earwax buildup, it’s generally because your earwax isn’t falling out as it should, not because you’re producing too much wax.

There are many reasons this happens, like anatomical irregularities like narrow or twisting ear canals or particularly hairy eas. However, it’s especially common when you’ve used cotton buds or other items in your ears. This packs your earwax together or pushes it further into the ear canal so it can’t fall out on its own and is one of many reasons we strongly recommend not attempting to remove wax yourself….

Tips for Safely Clean Out Your Earwax

Many people need to clean earwax from their ears from time to time, but there are safe and unsafe ways to do it. Keep these tips in mind.

Don’t Use Cotton buds for Earwax

It’s a common mistake to use cotton swabs or buds in an attempt to clean out earwax. This will only pack the earwax tighter and further into your canal, making the blockage worse. If you push the swab too far, you can also cause serious damage to your delicate ear canal or ear drum.

In reality, cotton swabs are made for cleaning the outer curves of your ears: those that are easily visible in the mirror. Use them only for this purpose and not to clean your ear canals. Whilst a cotton bud feels very soft on the tough skin of your fingers, it’s more like sandpaper on the delicate skin in your ear canal!

Another well-known “home remedy” for earwax, ear candling, isn’t much of a remedy after all. The theory is that you place a particular type of hollow candle in your ear and light it, and the candle pulls the earwax upward to extract it.

However, extensive medical testing has shown that ear candles don’t work. They also put you at risk for serious burns from the candle, so avoid this trend altogether.

Get Help from an Ear Health Professional

The only way to know you’re getting safe and effective earwax removal is to visit an ear care professional. We have the precise tools, knowledge, and experience needed to thoroughly remove a wax blockage without damaging your ears.

Why Call Our Ear Care Specialists

It’s often a relief to discover that your symptoms may be coming from simple earwax rather than a serious medical or hearing problem. This is why it’s important to visit our specialists at Country Hearing Care if you have any of the symptoms of earwax buildup above.

Any of these symptoms could also indicate other hearing problems or health conditions. Our healthcare experts will be able to evaluate your ears to determine the true cause of your symptoms and develop a personal treatment plan.

If you do have an earwax blockage, we’re also the ideal professionals to remove that blockage. We can do this safely and quickly in our clincs, typically providing immediate relief for your symptoms. To get to the bottom of your hearing or earwax problems, call Country Hearing Care today to schedule your appointment. 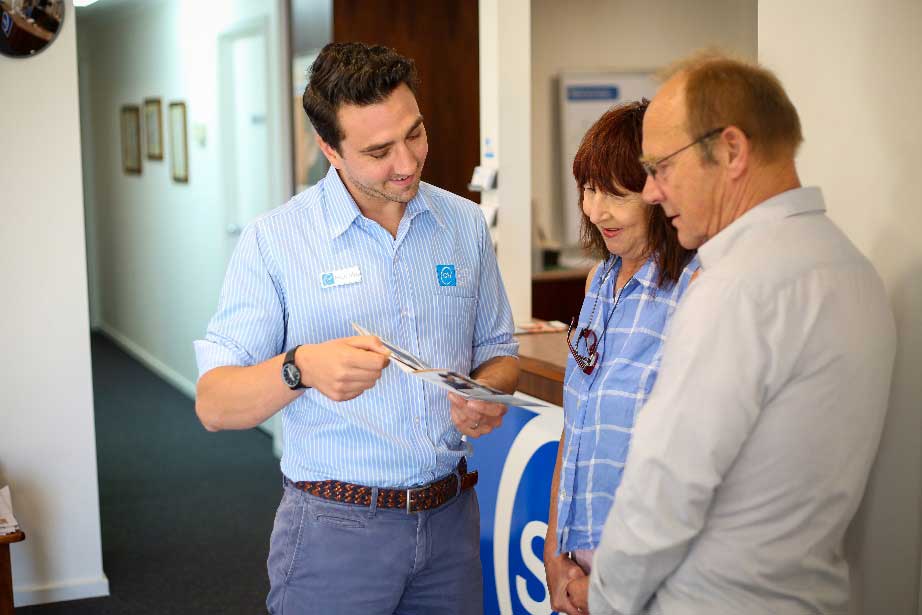 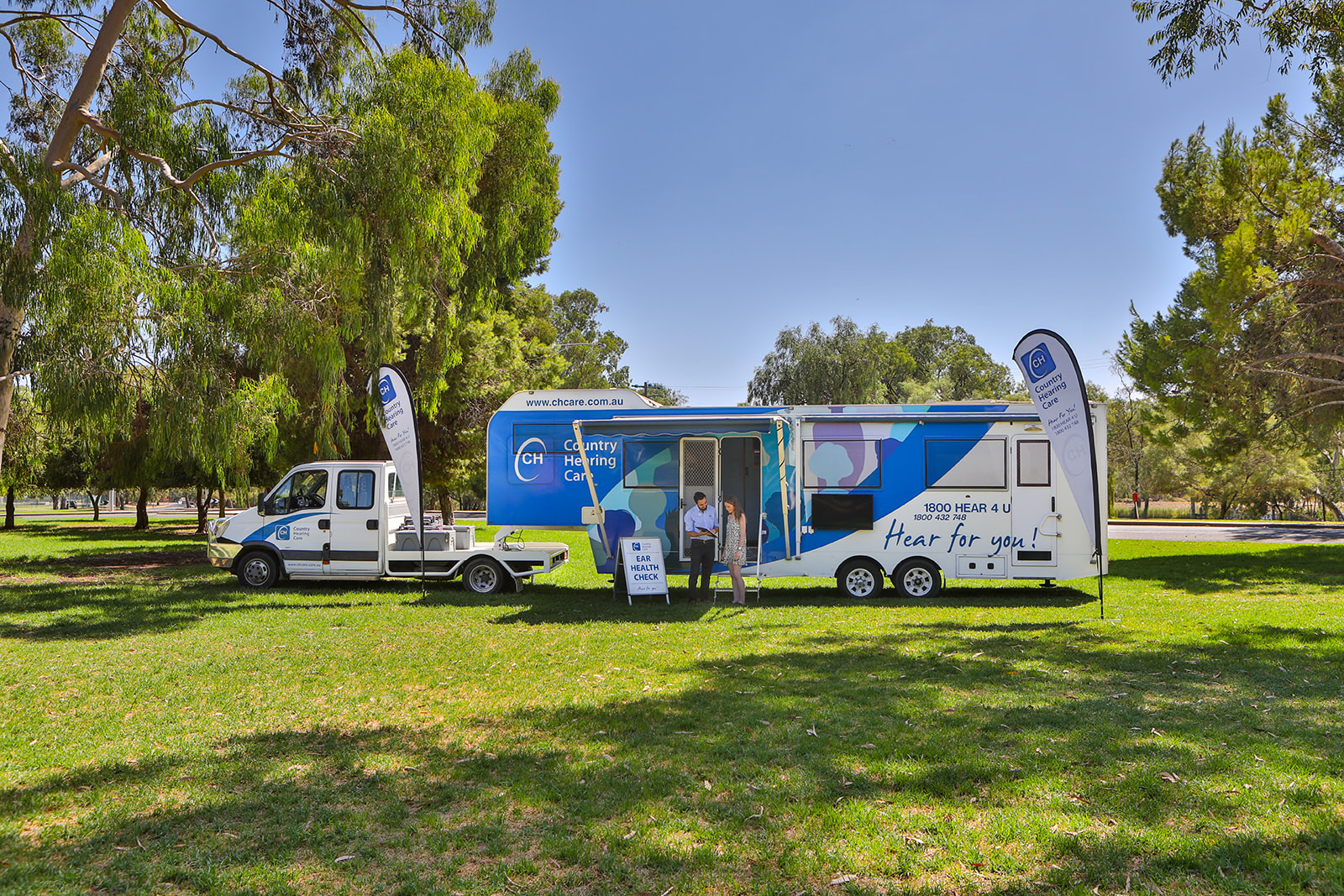 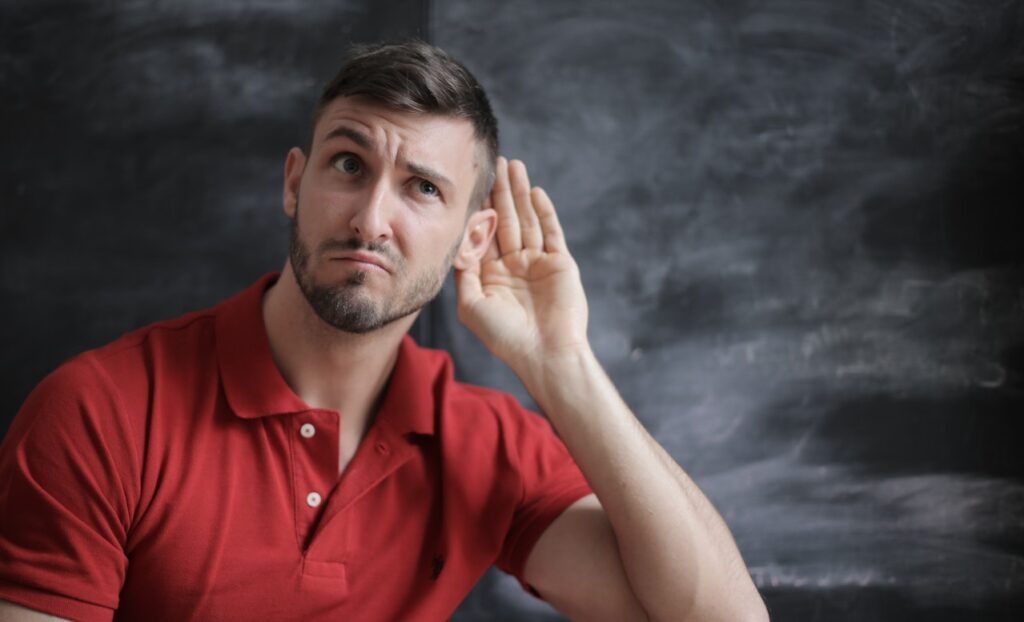 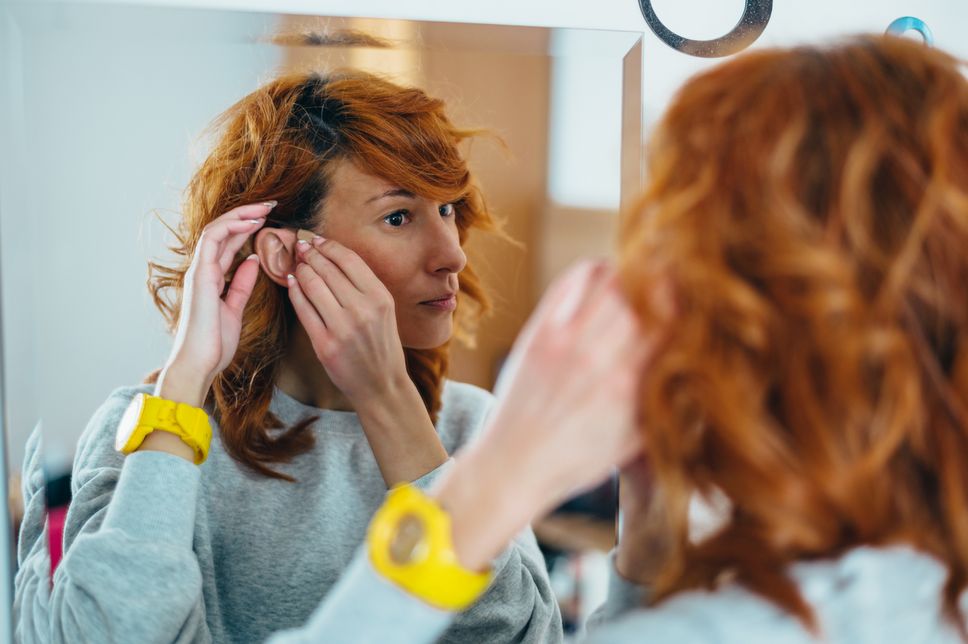